Directly opposite Penneys is 69 Lower Georges St, a self contained modern lock up unit, with rear vehicle & pedestrian access onto Lynch Lane & an area of 269m2/2899sqft.

** Modern Lock Up Shop with rear access onto Lynch Lane

** in excellent Condition throughout

** Open Plan Retail with Storage & Office at the rear

** Being Sold Freehold with Vacant Possession

DISCLAIMER: Details & information are given in good faith & believed to be correct & accurate. However, Burke Kennedy Estate Agents Ltd & their agents shall not be held liable or responsible for inaccuracies. All descriptions, dimensions, references to condition & permission for use & occupation, & other details are believed to be correct but any intending purchaser or tenant should not rely on them as statements or representations of fact but must satisfy themselves by inspection or otherwise as to their correctness. 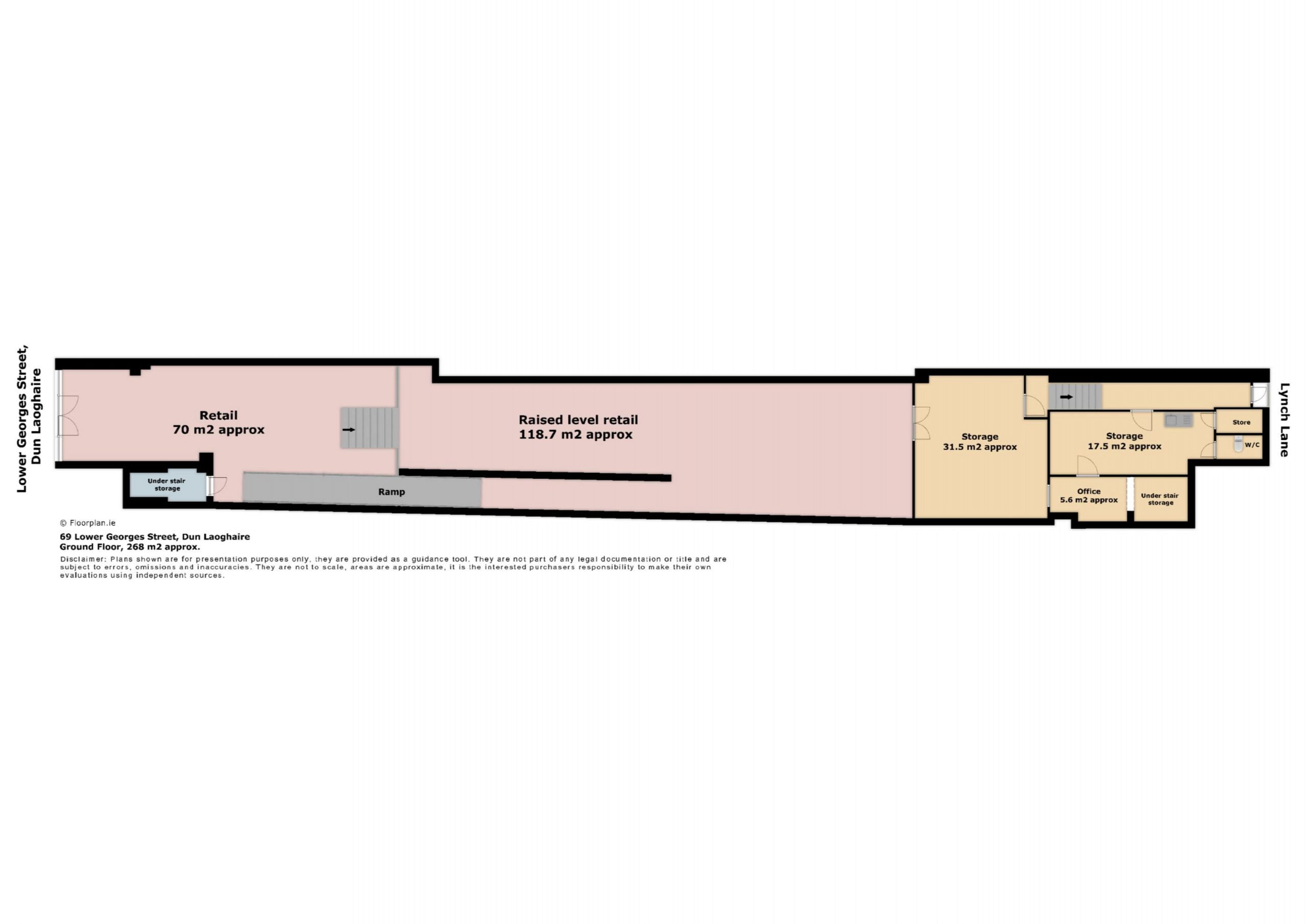 TO LET Ground Floor Self Contained Office with 1 Off… 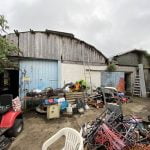 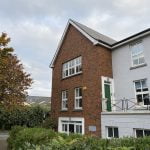 Owning a home is a keystone of wealth… both financial affluence and emotional security.

This website uses cookies to improve your experience while you navigate through the website. Out of these, the cookies that are categorized as necessary are stored on your browser as they are essential for the working of basic functionalities of the website. We also use third-party cookies that help us analyze and understand how you use this website. These cookies will be stored in your browser only with your consent. You also have the option to opt-out of these cookies. But opting out of some of these cookies may affect your browsing experience.
Necessary Always Enabled
Necessary cookies are absolutely essential for the website to function properly. This category only includes cookies that ensures basic functionalities and security features of the website. These cookies do not store any personal information.
Non-necessary
Any cookies that may not be particularly necessary for the website to function and is used specifically to collect user personal data via analytics, ads, other embedded contents are termed as non-necessary cookies. It is mandatory to procure user consent prior to running these cookies on your website.
SAVE & ACCEPT